DOODOODOO! Perhaps the most hated sound in the universe, the ringing of an alarm, rudely jolted me from my sleep at 0600 to provide a rather unpleasant start to the day. Nevertheless, I still had a sense of excitement for the day ahead. The ranger career has always piqued my interest; although this was primarily attributed to my lack of knowledge as to what the job description of a reserve ranger actually entailed. So, for all those  interested in a career affiliated with nature reserves who are in the same boat I was, maybe through this blog, I can shed some light as to what being a ranger, apart from waking up at hideous hours of the day, actually means.

Tidbinbilla Nature Reserve is one of several protected areas that form the Australian Alps National Parks (Figure 1), the primary aim of these organisations being the conservation of the region’s ecosystem and flora and fauna. Tidbinbilla is a culturally and historically significant area, being home to a large amount of both Indigenous Australian and European settlement history. It also serves as a sanctuary for wildlife from the perturbations of urban related human impacts, supporting a wide range of animal species. More importantly, the reserve is a key player in the conservation of several critically endangered species such as Pseudophryne pengilleyi (Northern Corroboree Frog) and  Bettongia gaimardi (Eastern Bettong) (ACT Government 2017). Within these contexts, the Tidbinbilla Nature Reserve, works through two primary conduits: ranger teams and wildlife teams. 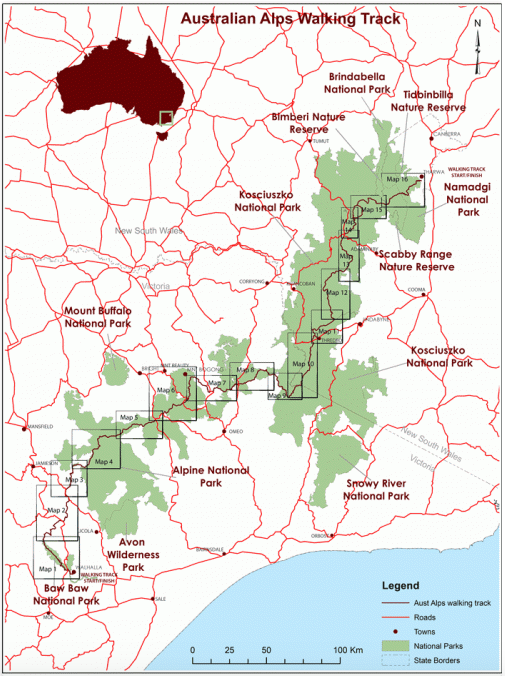 I worked with two rangers during my time at Tidbinbilla: Alinta & Murray. In particular, I felt pretty lucky to have worked with Murray, who was the longest serving current ranger, with over seven years of experience of working with the reserve. Throughout the day, we completed four main tasks: campground maintenance, water path creation, trail maintenance and a public koala information talk. I’ll discuss these activities in the context of two major themes: land management & the human-environment interface.

Protected areas and their management are an increasingly vital conservation tool in Australia and globally, particularly as threats such as habitat loss continue to grow in scale and effect (Naughton-Treves et al 2005). But the management of such areas is incredibly complex, so how might this manifest? In Tidbinbilla, this takes several forms such as weed management and land care, although we focused on the latter. Our first task was creating water paths, which involved shaping the gravel trail by making mounds of gravel + clay mixture to influence the way water moved through the landscape. Murray told me the purpose of this was to prevent erosion caused by rain, which could lead to the removal of gravel from underneath the fencing which protected a reserved area for the critically endangered rock wallabies and other macropods and mammals, allowing feral predators to infiltrate this area. Feral animals are one of the greatest threats to biodiversity in Australia, able to decimate native populations, often through competition, disease spread or predation (Commonwealth of Australia n.d.). In particular, feral predators like cats, have been a driving factor of mammal and small macropod population declines, in Australia and globally (Doherty et al 2017). In this way, it was quite shocking to realise the extent to which this pressure on biodiversity acted on, even impacting biodiversity in protected regions. 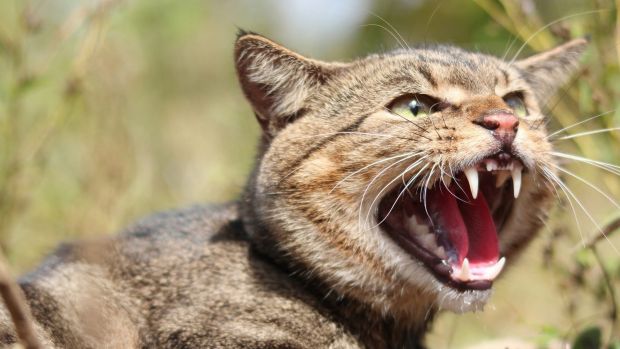 Figure 2. Feral Cats are one of the biggest threats to Australian biodiversity (taken from Sydney Morning Herald).

We also did some work with trail management; hacking up and removing a tree branch which had fallen onto the trail path. While I didn’t get to use the chainsaw myself, I sure can testify that it looks like good fun. However, the most interesting aspect was Murray’s usage of these chopped up log sections. He sawed crevices into the log sections, explaining that through this he was providing micro-habitat for species to exploit. Although small in scope, Murray had been able to increase habitat complexity and niche space. It’s certainly something to consider how we could implement this sort of action and thinking into the management of recreational and protected urban nature spaces to better offset and mitigate habitat loss effects incurred by development.

The campground maintenance simply involved checking over the facilities, and also collecting payments from the campers there. It was particularly interesting to meet a family of campers who had a family tradition of camping at Tidbinbilla during the winter. I also watched as Murray, Alinta and some wildlife team members, conducted a public information session about koalas (Phascolarctos cinereus) at the Tidbinbilla koala compound, talking about their physiology, history and ecology. 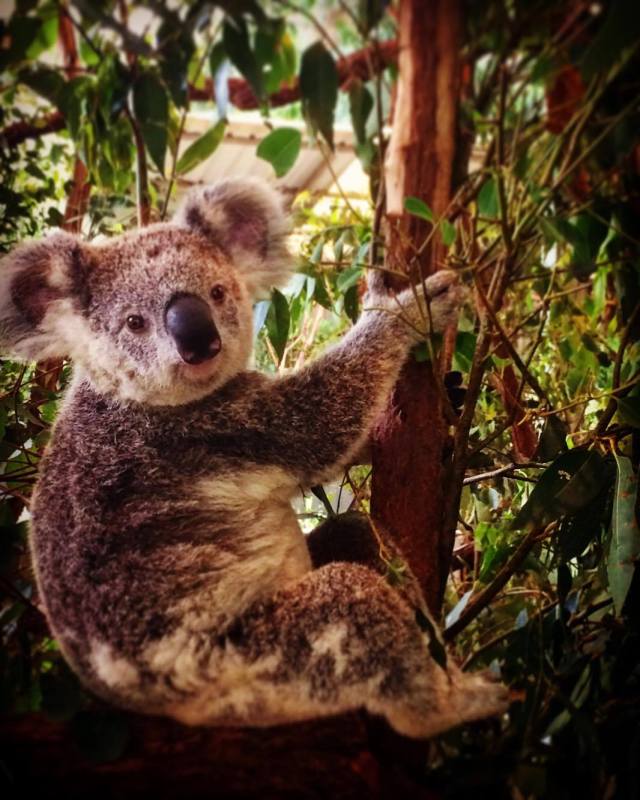 Figure 3. One of the koalas at Tidbinbilla (taken myself).

While I have been up to Tidbinbilla multiple times on hiking trips, these jobs reminded me that this reserve also aims to provide an area whereby people and families may interconnect with the Australia wilderness. The importance of this may often be overlooked in biodiversity conservation and management. The education of people about our native species and the threats these animals and vegetation face as a direct ramification of anthropogenic forces should be considered vital in developing a more sustainable and environmentally conscious society (Bickford et al 2012). Similarly, encouraging people to connect more personally with the human and environment interface through nature based recreation can aid in rearranging pre-ingrained societal notions that drive mindless economic development and environmental exploitation and resulting pressures on biodiversity (Miller 2005).

I have to say, working with the rangers at Tidbinbilla was a gratifying and informative experience. It provided me with insight into a potential career avenue, and also taught me a lot about land care management and its inextricable link between biodiversity conservation. Would definitely recommend this experience!

Many thanks to Alinta and Murray for taking me with them for the day, and Kristy Gould for (ranger in charge) for allowing me to do work experience at Tidbinbilla.